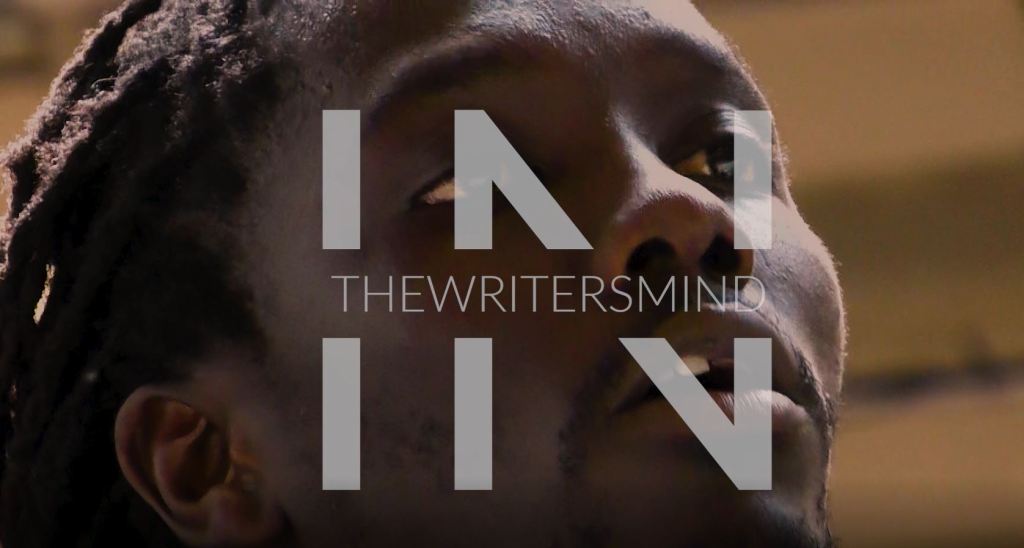 Senegalese percussionist Mohamed Gueye sat down with me for an interview, after drumming in a West African dance workshop at the Southbank Centre. In what proved to be a very insightful dialogue, Mohamed delves into the relationship traditional music has with dance and the role the drummer plays in guiding the dancer. Born into a family of drummers, it seems as though he was destined to find his way to music, playing the Sabar and Djembe drums at just five years old. For Mohamed, Doudou N’Diaye Rose and Mamady Keïta are also some of the pioneers that helped shape who he is today.