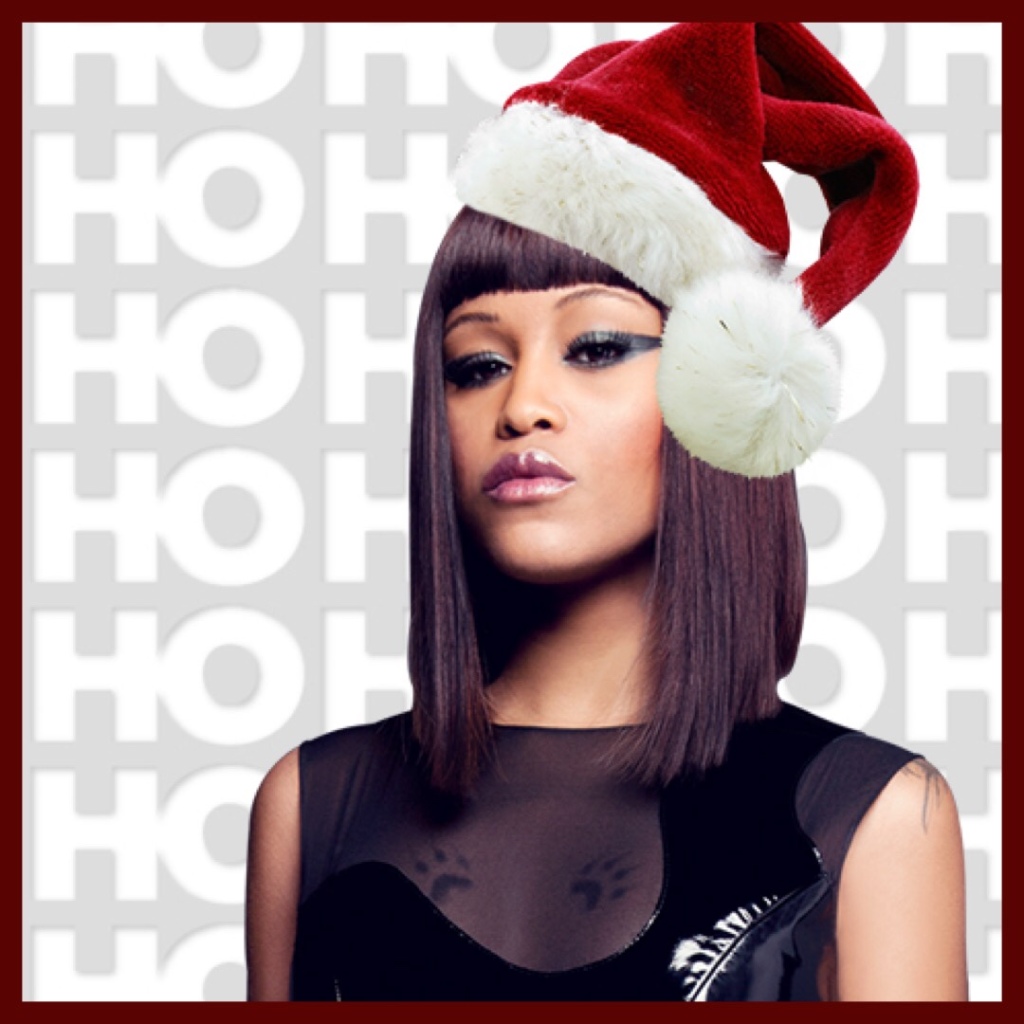 I spotted this article on Contrast Magazine a while back by Frank Costa celebrating what he deemed as some of “Eve’s best collabs”. Despite being an article that was published online in 2015, it still has resonance today. Not only because today is Christmas Eve, though that does play a big part. But, also because Eve’s music is so timeless. She has always been undeniably so, one of the strongest emcees. In this case, I chose not to put her in a box by marking her only as a “female emceee”. I’ve chosen to do this for many reasons. One being as she’s always managed to channel a certain bravado in her flow, that enables her to go toe-to-toe alongside some of the strongest emcees. Despite not being a constant presence in the music scene today, this is something that must be acknowledged still. Especially, as we’re experiencing the growth, relevance and influence of emcees today such as Rico Nasty who also posess such a captivating and authentic cadence. With Eve, one song that really stands out to me has always been Satisfaction. The persona and aura she exudes on collaborations is dynamic and seeing that elevated on songs with no features is truly special. Her rhyme scheme and presence really dominates and lifts the track. Eve will always go down in the history books.

Just so I don’t begin to go on a tangent about how much I love Eve. Here is the Spotify playlist “revisiting some of Eve‘s greatest collaborations”. This compilation devised by Frank Costa, features in his article stated above on Contrast Magazine.

Why not give it a listen and check out contrastmagazine.net this poppin’ Christmas Eve!