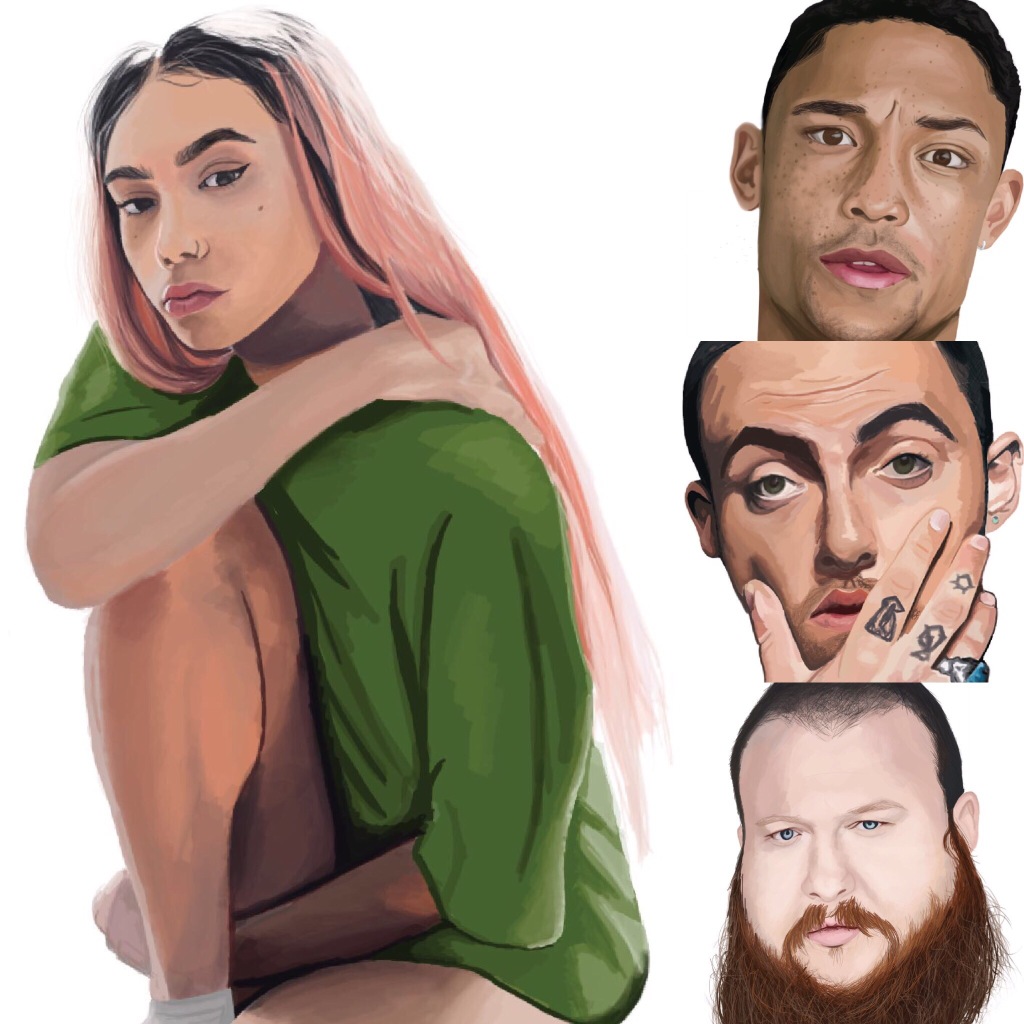 The Writer sits down with a talented young illustrator called Mary from North London. Mary discusses the creative process behind her eye-catching illustrations and digital portraits. Starting only two years ago, Mary has an undeniable skill. She started university this month and talks to the writer about where she wants her degree to take her and her long-term career goals. 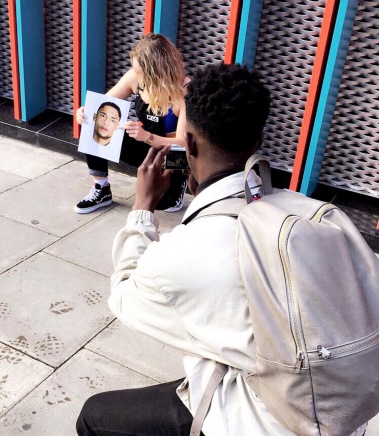 Filmed, Edited and Co-directed by @taicanvas